Book Jar Recs is a weekly feature where I recommend three books based on an idea, theme, or random word. Each theme has been randomly pulled out of a jar (inspired by a TBR jar). If you have any ideas you’d like me to put in the jar, feel free to share them in the comments below. You can also read my introduction post on this feature here.

This week’s theme is ‘time travel’. I’ll be sharing some books that are based around that concept. 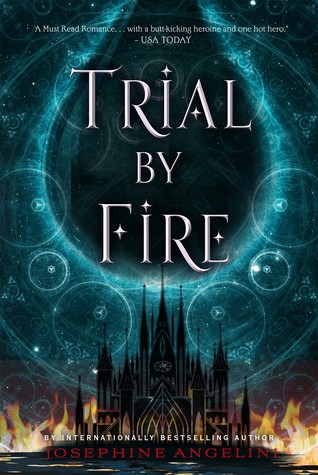 Trial by Fire by Josephine Angelini has to be one of my favourite reads of 2015. The main character, Lily Proctor has been sick for most of her life, diagnosed with more allergies than she can count. This in turn prevents her from living life like a normal teenager. Then a humiliating event has her wishing she could disappear and Lily is suddenly sent back in time to a different Salem – brought by her other self Lillian, the strongest and cruelest witch of all.

What I loved most was the world-building. Angelini gives us an alternate Salem that has been shaped by witches and magic. It’s not made clear about the rest of the world, but America hasn’t advanced very far due to the terrifying monsters that roam the land. The only safe places are walled cities like Salem, all connected and ruled by the Thirteen Colonies. I also loved that magic worked in conjunction with technology, and science played a big role in explaining things, like how Lily got here, or the stones/gems that are a Crucible’s [witch] source of power. 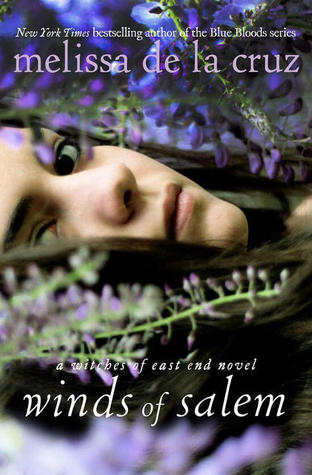 Winds of Salem is the third book in Melissa De La Cruz’s Witches of East End series and a fantastic end to the series. Freya Beauchamp is sent back in time to 1692 Salem (yes, another Salem book!) with no idea of who she is. Her mother, Joanna, and sister, Ingrid are stuck in the 21st century, trying to figure out how to rescue her. I’ve always loved the way the author took witches and Norse mythology, and brought them together.

In the book, the reader gets a first-hand look at a Salem witch trial along with other historical details like marriage and inheritance. I’ve found all of De La Cruz’s books to be fast reads and the Witches of East End series seems tailored for an adult or new adult audience. While delving into witches and myth, these books have a magical realism feel to it rather than urban fantasy. I recommend Witches of East End for a first time reader of De La Cruz’s works. 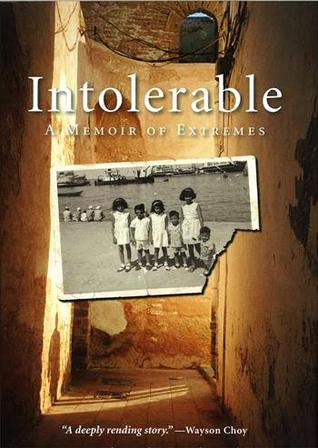 Writing up this post had me realizing I haven’t read a lot of time travel books, so I’m cheating with this last rec (a non-fiction) where the reader travels through multiple times and experiences instead. Intolerable by Kamal Al-Solaylee is a memoir that details the author’s life experiences living in the Middle East from the 1960’s all the way to his life in the 2000’s living as a gay man in Toronto, Canada.

I rarely read non-fiction, unless it’s a required reading for school and probably only read this because it was on the Canada Reads 2015 Shortlist. The author has an incredible story to tell and I loved the last half of the book more than the first. What’s most interesting is the author realizing, as a young adult, the steps he needs to take if he wants to live somewhere more tolerant. I also loved that not only does the author touch on his own experiences and realizations, but he also delves a bit into the history of his parents and from times as a child that he wouldn’t remember, but his older siblings do. I personally found the writing ordinary and didn’t enjoy the introduction but this a great, short read for both the fiction and non-fiction reader. It’s a book that sheds a lot of light on the Middle East and great for informing the reader on things they might not have known or were ignorant of. 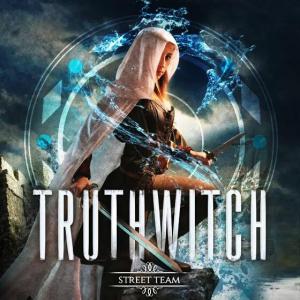 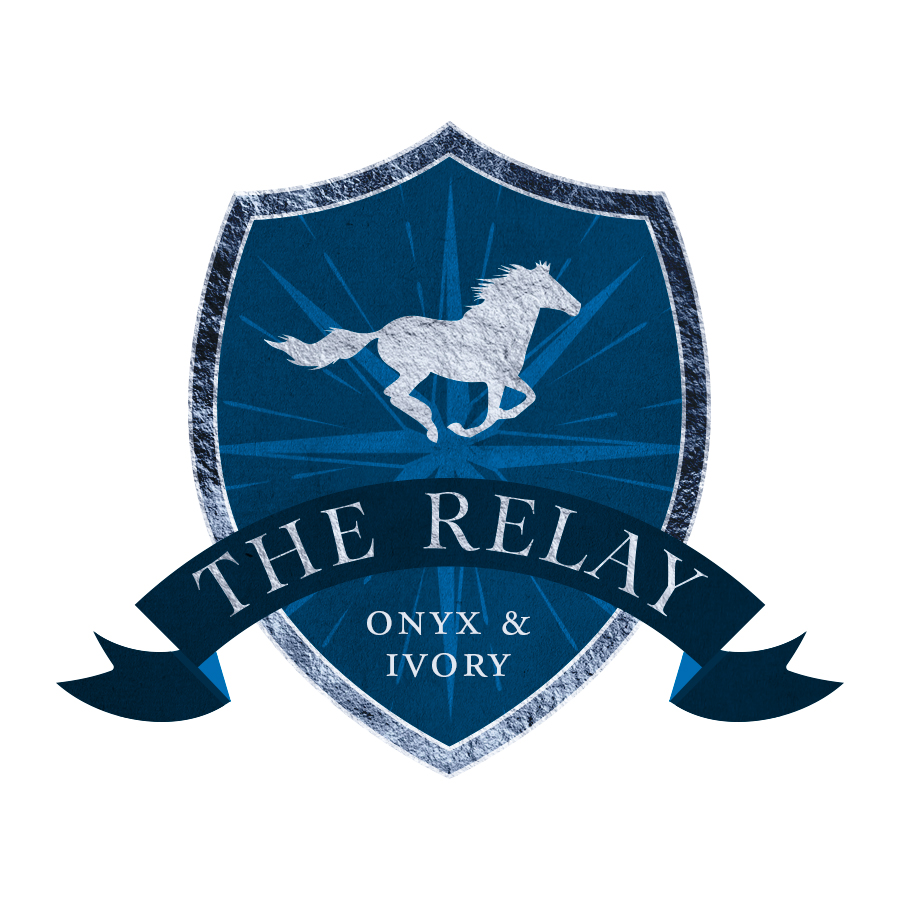